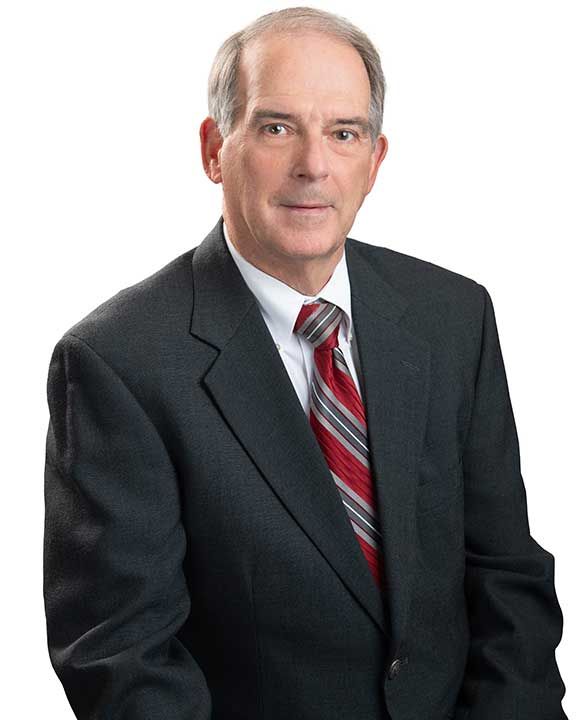 Dr. Alan Pelt graduated from Florida State University with his undergraduate degree in 1975. He then attended the Southern College of Optometry in Memphis, TN where he obtained his Doctor of Optometry degree in 1983. He completed two externships, one at Ft. Campbell, Kentucky, the other, at Southern Eye Clinic, in Dothan, AL.

He then returned to his hometown of Marianna, FL where he and his brother joined their father who had been practicing Optometry since 1959.

As a board-certified optometrist, he provides family eye care, with an emphasis on the treatment of eye diseases and pathology including glaucoma, macular degeneration, and diabetic retinopathy. 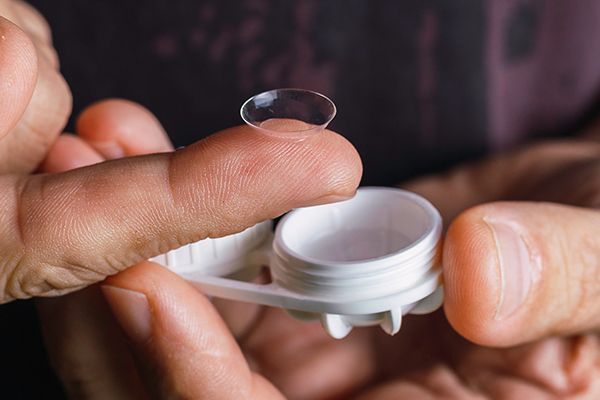 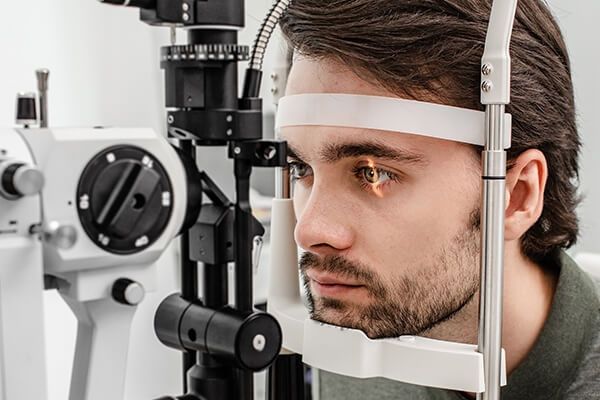 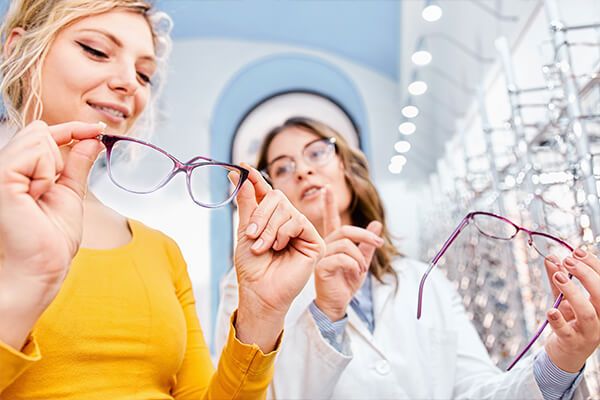 The Front Office Clerk is responsible for a variety of clerical and administrative duties in a company including preparing documents, scheduling meetings, and updating company records. Office clerks perform multiple tasks including a combination of answering telephones, bookkeeping, typing or word processing, office machine operation, and filing.
​​​​​​​

The Eyewear Specialist dispenses and fits glasses and contacts, working from prescriptions written by optometrists. The Eyewear Specialist considers the patient’s facial features, occupation, and habits to assist them in choosing the best eyeglass frames, and lens coatings to fit their needs, while also achieving sales goals and excellent patient care.
​​​​​​​

The Lab Technician oversees the operations of the lab ensuring quality and same day service standards are met. The Lab Technician operates all lab machinery to fabricate quality eyewear that conforms to Company standards and tolerances, and perform machine maintenance and assist in dispensing and troubleshooting eyewear while maintaining the highest level of customer service.

Please use the form below to request an appointment. Our team will connect with you shortly to confirm your appointment. Thank you!

We've copied your review, after you click 'Publish' please paste your review by selecting 'ctrl' + 'v' into the review comments section. 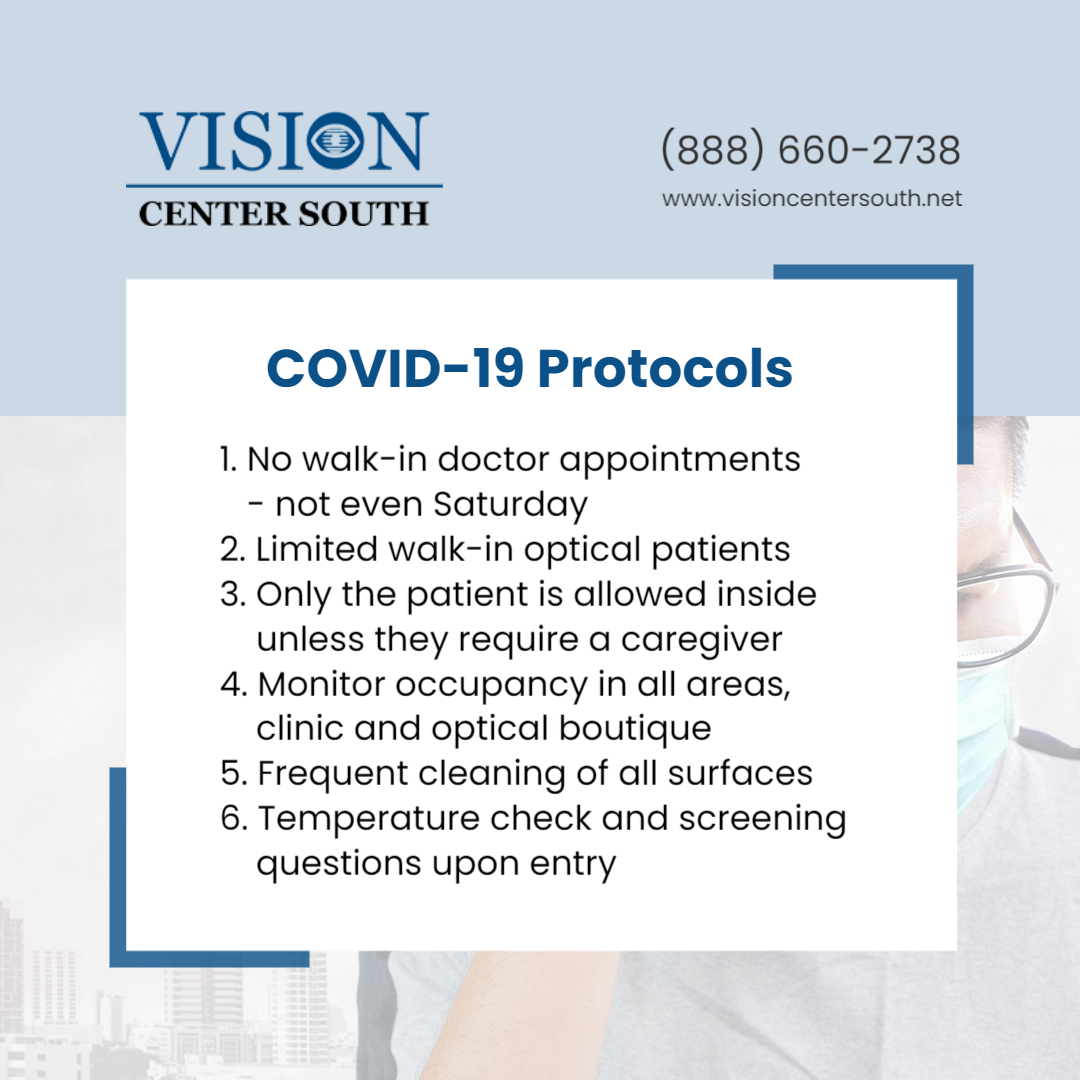